When “Club 8847 – Piz Lagalb – Mount Everest” was founded by Bergbahn Lagalb AG in 1970, the name quickly became widely recognised – even internationally. Whether that was because the club had attracted one or two very special members – such as the Shah of Persia, who joined the club with his 19 bodyguards – or because the conditions for becoming a member were unique for the time, nobody knows. It was probably both.

The challenge consisted of completing eleven ski runs from the Piz Lagalb, taking the Minor ski lift back up and then walking up to Piz Lagalb via a footpath and back again – skis, poles and all. If you could do this all within one day, you were accepted as a member of the club. The only exception was that ladies were allowed a day and a half to achieve this – in other words, until noon the following day. For five Swiss francs you got a stamp card, which could be stamped at the checkpoints.

After successfully conquering 8,847 vertical metres, members were “baptised” in the clubhouse and immortalised on the membership board. Club members not only met frequently at the regulars’ table in Hotel Bernina in Pontresina, but also benefited from special offers – discounted day and season passes on the Lagalb, helicopter flights at special prices, admission to the Wednesday special in the Piz Lagalb mountain restaurant and socialising events in the “Clubhütte” and “Saracen” night clubs in Pontresina. The club has had 1,000 members over the years.

Club 8847 has no longer been active in recent years because there has been no-one to drive it. As a result of numerous letters from Pro Lagalb fans, and the with operation of the two cable cars in the breath-taking mountain ski region handed over to new owners, Pontresina Tourism and Diavolezza Lagalb AG came together and decided to relaunch the club. But they needed to change the name of the club because the number 8847 referred to the height of Mount Everest, which had, in the meantime, been re-measured and is now known to be 8,848 meters. The new incarnation of the legendary Club 8847 would therefore be called Club 8848. In keeping with the spirit of Club 8847, the objective is to continue the tradition, revive a sense of belonging and bring together guests and locals. 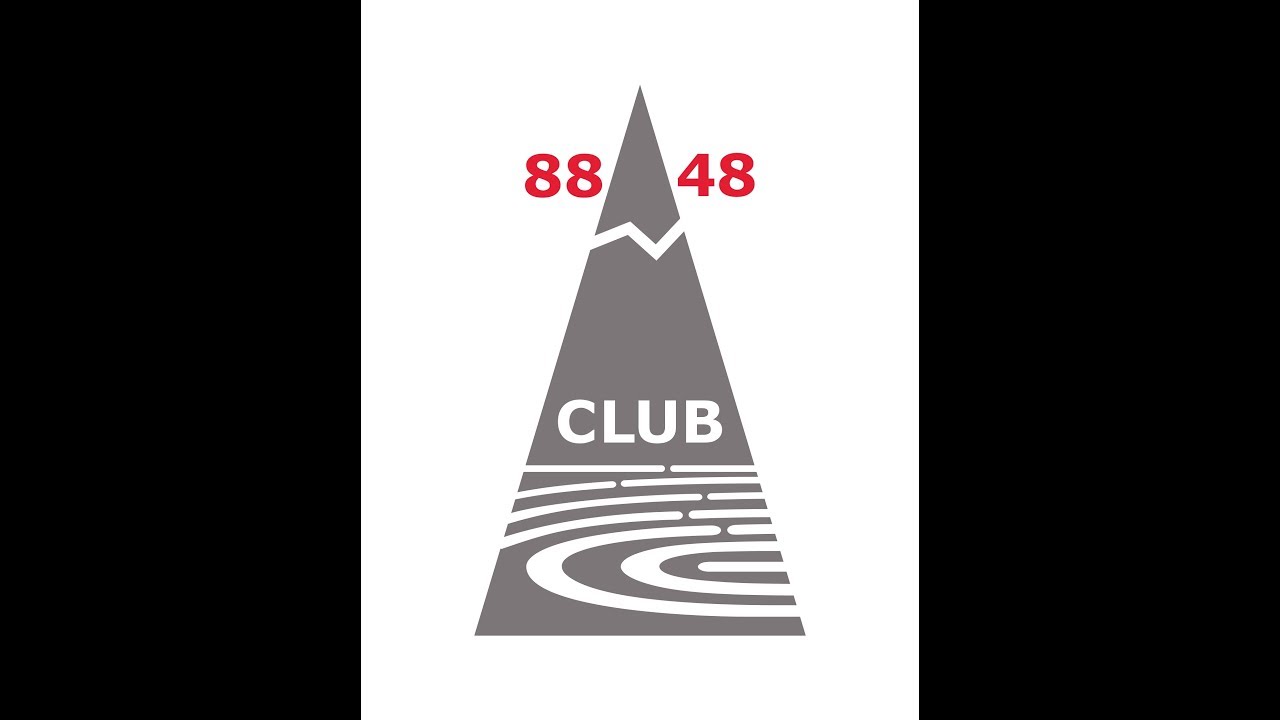 Club 8848
The club
The challenge
Registration
My challenge
Members
Contact